The Loop was made for an animation event- LoopdeLoop. Collaborating with talented illustrator Anna Schillings, we came out this concept of connecting the theory between chicken and egg which came out first with the infinity of the 'Loop' itself. 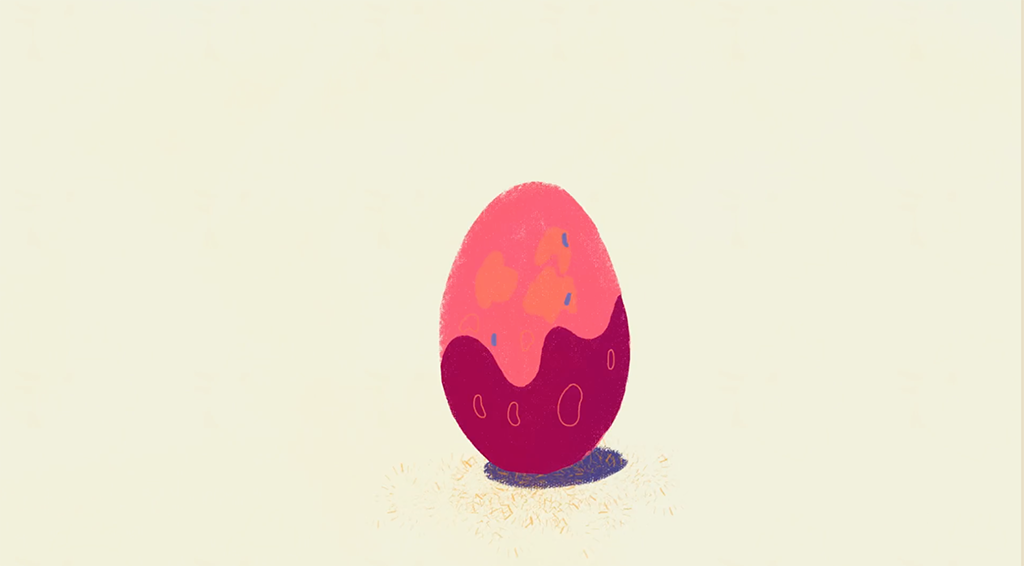