This is a extended series from Westpac's latest ad to introduce their new Digi Card App. Following the narrative from the main ad, the character now is sitting in his new apartment doing online-shopping. Then the journey of finding his wallet begins... 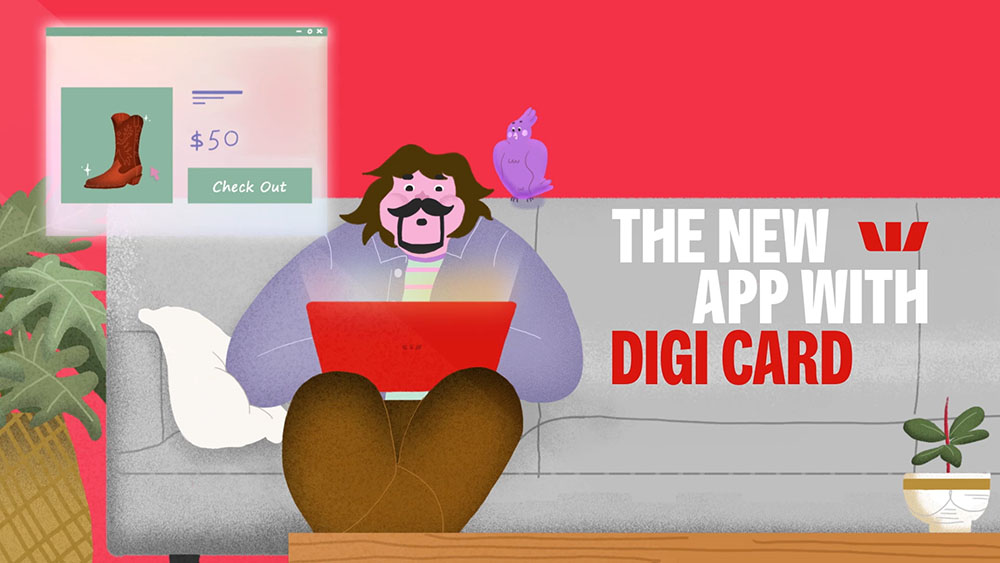 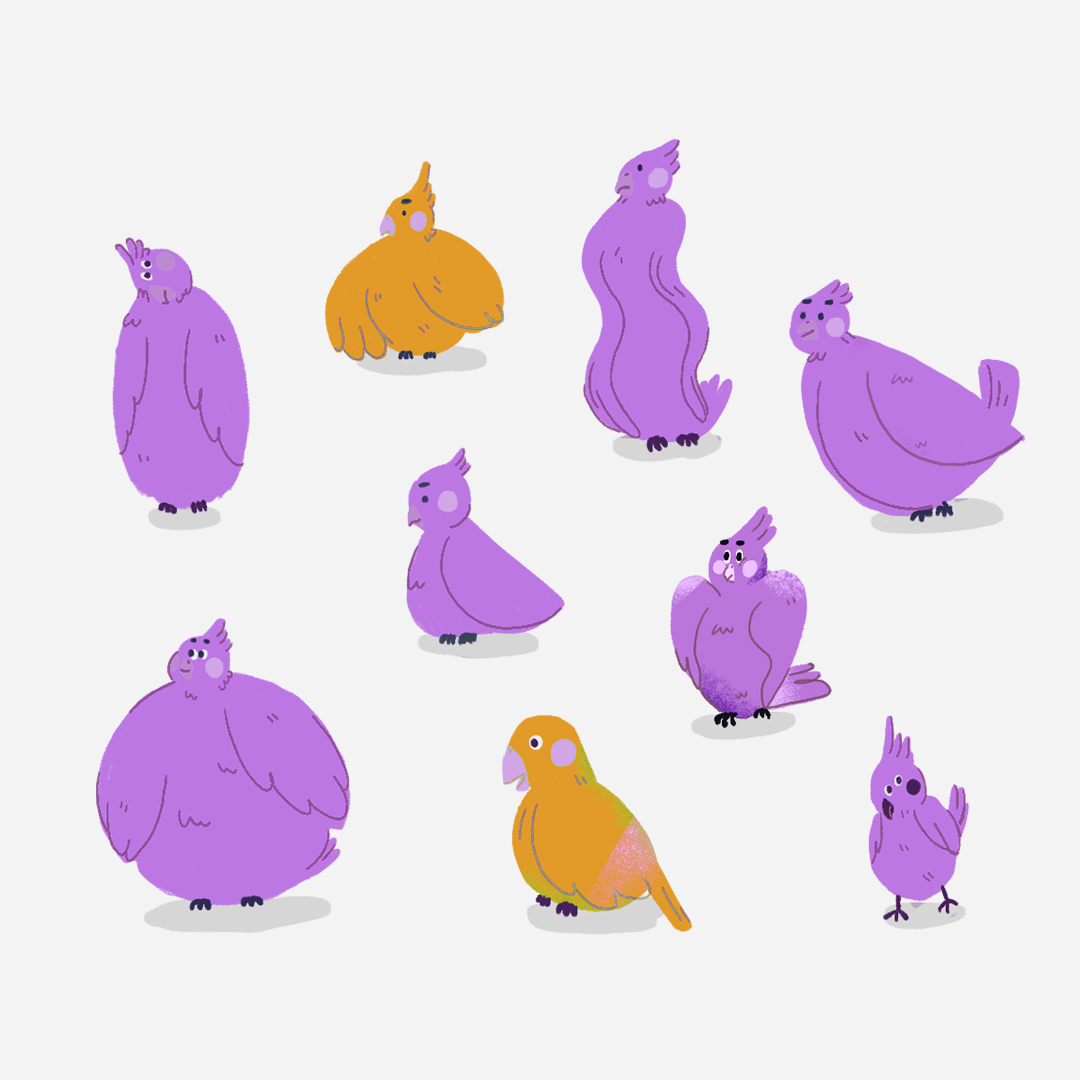 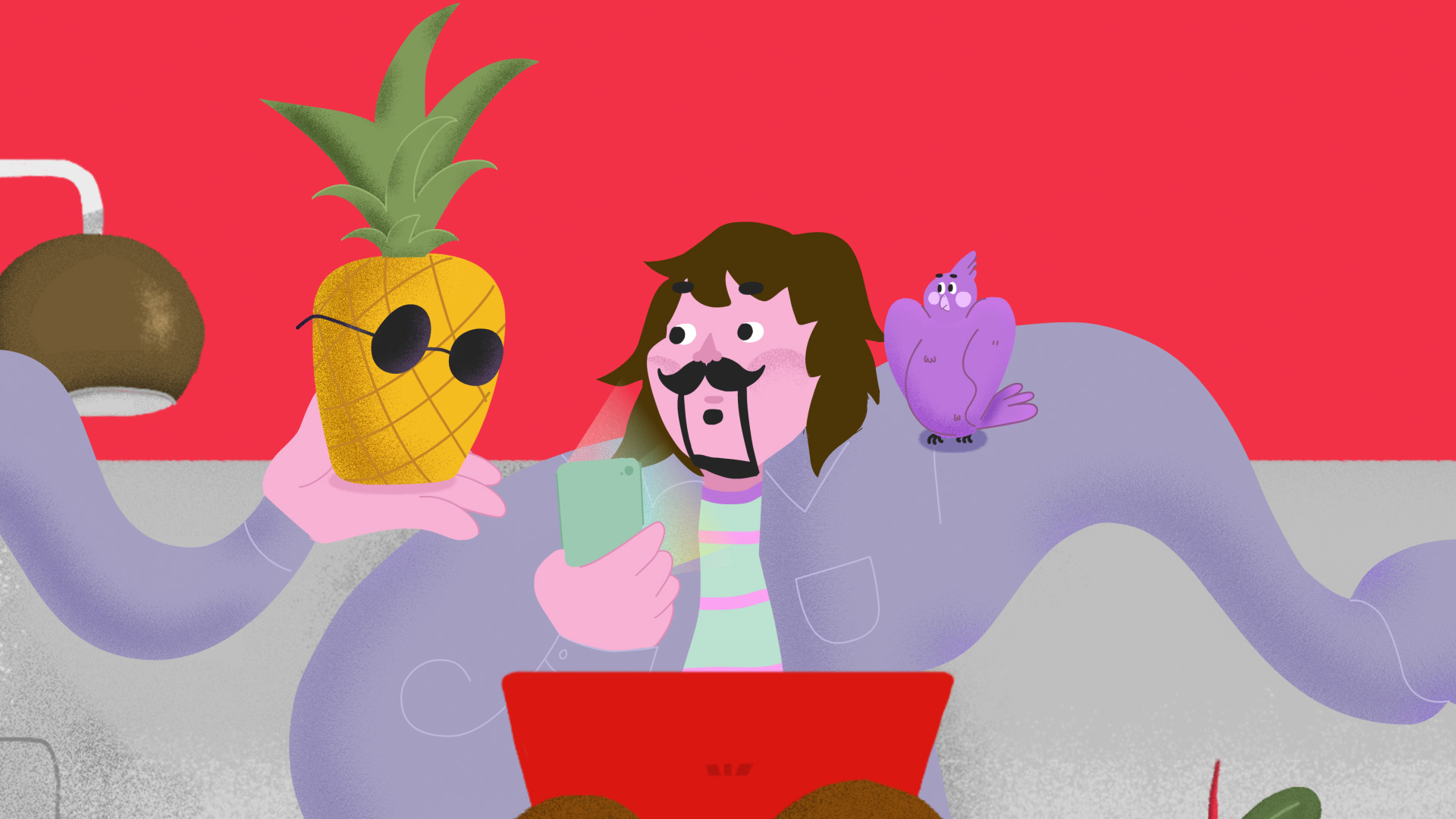